Full Name
Mark Flanagan
Job Title
EMEA Education Partner Manager
Company
Unreal Engine
Speaker Bio
Mark started his professional life as an architect in Ireland, but his interest in art and technology led him on a winding career path. Returning to study animation, he moved to the UK to work with Codemasters games. A move to Australia led from a role as a Technical Art Manger with Transmission Games, then becoming a lecturer in Melbourne’s leading universities including RMIT, Kangan, NMT, and Victoria University. A meeting at GDC inspired him to become an industry trainer. In recent years he has contributed materials to Pixar’s RenderMan group and Pluralsight. He moved to Vancouver as a trainer with DNeg, on projects such as Bladerunner 2049. Then back to the UK for a similar role in ILM, on projects including Star Wars and Marvel Franchises.
His Education Partner Manager role at Epic allows him to bring together his previous experience in empowering educators to prepare their students for the future of interactive media. 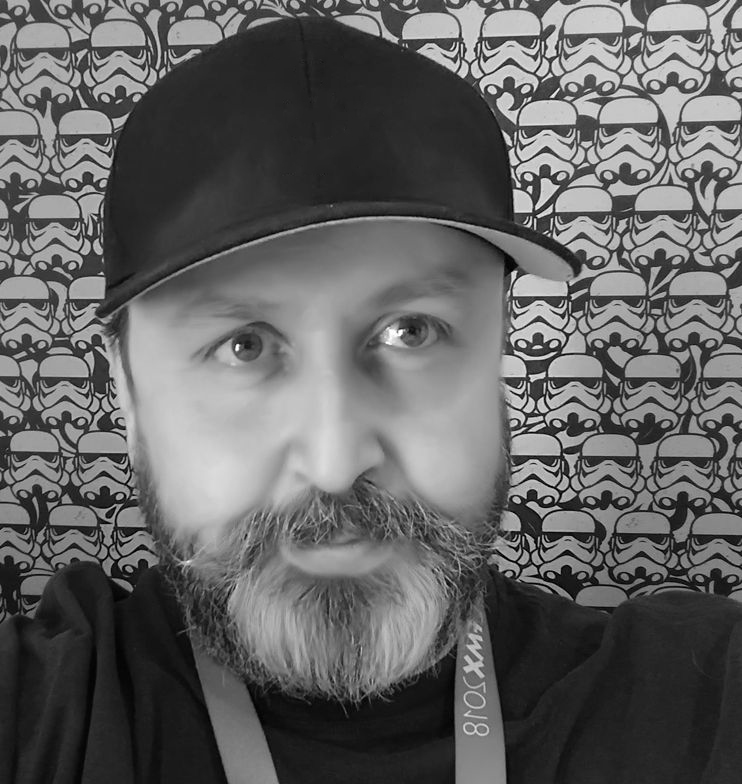